College Loans Giving You the Blues? 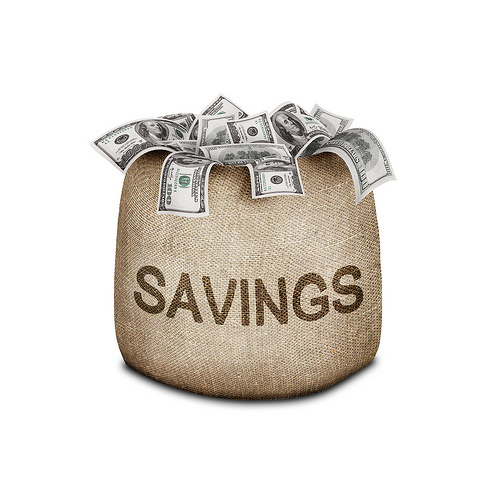 College loans certainly can be a pain in the side and in the pocketbook, if not handled properly!

It’s the college loan that makes students (and parents) worry about their education plan. They have to be aware of how much money it is going to take in order for them to complete their requirements and not totally burden themselves with this financial animal. It is terrifying and intimidating to think of all the money they will owe for a college education. 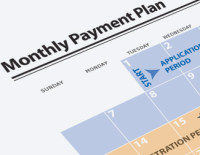 If you can afford it, treat the loan like a mortgage and simply make larger payments to reduce the principal more quickly, says financial planner Allan Katz, CFP, president of Comprehensive Wealth Management Group in New York’s Staten Island.

For example, a $25,000 student loan with 6.8% interest with a 10-year payback period would cost $288 a month. Paying $700 a month instead of $288 enables the borrower to re-pay the loan in just over three years, Katz says.
By doing this, borrowers are “paying the principal down more quickly, which results in lower interest charges,” he says. By paying extra, the entire loan would cost $28,000 rather than $34,560.

Another strategy is adding payments and sending in checks every two weeks rather than monthly.

Once that college loan is repaid, the benefits proliferate. “It’s one less debt you owe. The money you make is now free to be invested and applied to owning a house, saving for retirement or putting a child through college,” Katz says.

Clayton Shearer, a Certified Financial Planner at Wellness Financial Services in Thornton, Colo., urges clients to create a three- to five-year plan to pare down college debt. Knowing exactly when the loan ends is comforting for many clients. Clients “have a goal in place, they’re committed to it and they know exactly what to pay monthly,” Shearer says. Paying it becomes part of their monthly routine comparable to submitting checks for mortgages, cable TV and telephone.

For example, two clients had $50,000 combined in college debt and were making around $100,000 a year jointly. To pay it off, they established a budget and curtailed spending. Their budget was helped by two sizable bonuses from work, resulting in their sending $800 per month for two years to cancel their college debt. Had they not prepaid, it would have taken about 15 years to pay off the loan. The result, Shearer says, is clients “get debt-free and have a load lifted off their shoulder.”

Establish Your Own College Re-Payment Fund 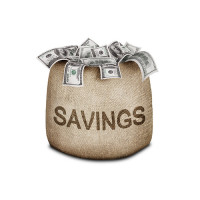 If a graduate can save an additional $100, $200 or more a month and deposit it into an account via automatic savings, it can expedite re-payment. Having money moved automatically is effective because it’s forced savings, Katz says. It enables people to set aside money to grow what otherwise would be spent on TVs or iPhones. Just make sure to set up an account that will be used only for paying back your college debt. Don’t use checking or savings accounts you already have because you might use that money for something other than your loan.

When you create the account, you can tie it to mutual funds, saving accounts, annuities and stocks that offer dividend re-investment plans. The most effective way to ensure that the money saved multiplies is to let the money grow until it accumulates into a lump sum and then transfer it a chunk at a time to pay off the loan balance. “How long somebody must save depends on the returns they get, as well as the amount they are investing and how much they owe,” he says.

Of course, there’s risk associated with savings in investments like mutual funds because the stock market is volatile and can falter. Typically over the span of a five-year or longer loan, stock market investments recover and grow, he says.

Start Early With a Part-Time Job in College

Earning money while attending college is one way to be proactive about keeping college debt in check, says Charles Sachs, a principal at Private Wealth Counsel in Miami. He says it’s a win-win because “getting a paid position while still in school generates some money that offsets loans and builds invaluable industry specific knowledge.”

The most compelling obstacle preventing people from re-paying loans faster is the need for “instant gratification,” Shearer says. People can lose sight of their future financial goals, live for today, and “fall off the budgetary wagon,” he says. The most effective way to reduce debt is to plan ahead, make some sacrifices, focus on future financial goals and delay instant gratification.

Katz agrees. Maintaining financial discipline is a difficult hurdle for many people, he says. “Most people don’t have the discipline to save. Most people spend like goldfish eat, which is non-stop,” Katz says.

The people who succeed at reducing college debts are those who “live within their own means and are conscientious about saving,” Katz says.

These are all some very helpful tips given to you by professionals in the field of finance and investment. They all require commitment, planning and definite budget constraints, but won’t it be worth it to get rid of that heavy burden of a college loan? I hope these tips help you get your college debt under control.

• Excerpts from article entitled “The 5 Fastest Ways to Re-Pay Your College Loans” on the Bankrate website.