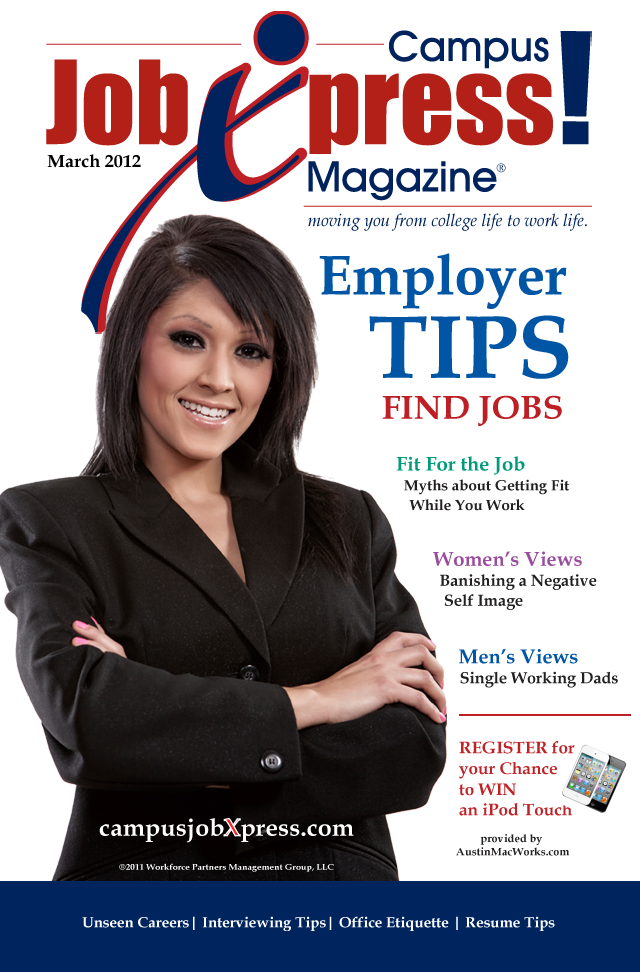 If you have any questions or would like to be pre-screened about any of the posted positions, please contact: Employment Specialist at 254-768-6442 or info@workforcepmg.com.

So Much More Than Candy

The Mars Waco Plant began operating in 1976, becoming the first Mars facility west of the Mississippi River. The company built a plant that has brown to 625,00 square feet with 870 employees, who in addition to M&M’s, also make Skittles, Starburst, Twix, Mars, Snickers and Milky Way candies. Snickers is America’s favorite candy bar.

The Waco Plant remains Mars’ largest maker of candies and is a “flagship” location. Mars was founded in 1911 in Tacoma, Washington and has grown to a $14 billion-a-year company by selling snack foods, pet foods and Uncle Ben’s products in addition to candy. It now has plants in 11 states and corporate offices in Vernon,California and Hackettstown, N.J. It also has manufacturing facilities in other countries. 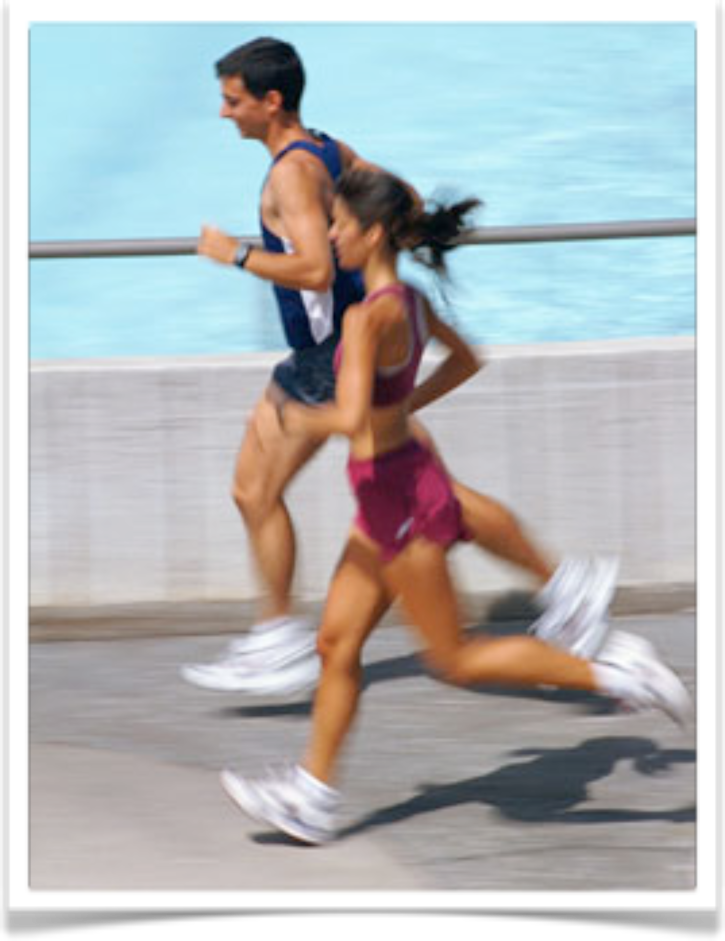 Myths About Getting Fit While You Work 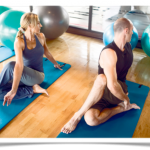 You know how it starts. “I need to rest; a small nap after work won’t hurt.” Maybe a “I don’t have time to work out, I’m busy with work all day!” and my fave “It’s just an innocent cookie to tide me over till lunch, what could it hurt?”

However it happened, you are now out of shape. Don’t worry though! The first step is admitting that you could use some help. And that’s where we come in. We are going to debunk some myths that will hopefully make getting fit a little easier while you work!


Myth 1: You have to do an hour of cardio all at one time to get the benefits.

Truth: Wrong. Though doing it one time is pretty ideal, you can fit in 10 minutes anywhere! Do some jumping jacks on your break. Go up and down the stairs of your office building. Morning classes? Try walking the long way to your class instead of picking the closest parking spot. Don’t have time early in the morning? If you’re a night owl, get your groove on before bed! It’s all about getting your blood pumping when you can. Some activity is better then no activity. 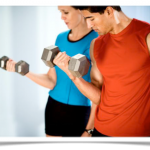 Myth 2: All you have to do is exercise and you’ll lose weight.

Truth: If only that were true. While you can be healthy at any size, if you want to lose weight around your middle or get into those jeans you wore in high school, you may have to give up grandma’s cookies — at least for a while. The best way to stave off snacking problems is to keep healthy snacks around. Instead of grabbing those Oreo cookies, maybe some apple or orange slices will do. Or if you have to have a sweet treat, you can now buy 100 calorie packs of cookies, crackers, and a lot of other snacks. Most cravings come about because you want something you can’t have at the moment. No one sets out to eat a whole can of Pringles, but by keeping a smaller can, you can have your cake or chips and eat them too!

Myth 3: You have to do aerobics.

Truth: If hopping around a gym in a leotard and 80’s like onesies is not your bag, try playing soccer. Join a martial arts class or join a basketball club. Not a sports fan? Zumba is a style of aerobics that’s more like dancing. Pilates is a great choice if you want to work out and relax. Too ambitious for you? Walking around the black for 30 minutes is another way of getting your blood going. You can also take the kids if you’re one of those busy parents who can’t find a sitter. Did we mention jumping jacks for 10 minutes? Awesome…. Truth: By no means do we want you to throw away your gym membership, but for those of you who are tight on money or you’re not a joiner, there is hope. You can work out from any space. Like say for instance…your living room! That’s right! You don’t need a ton of equipment to get in shape. You can use towels for resistance bands, chairs for back and arm work and the floor for ab work. There is literally tons of free information about working out from home. The only thing that’s stopping you is you!

Myth 5: If I’m not sore, then I didn’t work out properly.

Truth: Okay, yes, if it’s too easy, you may want to work out a bit more. But soreness is caused by tiny tears in your muscle fibers. If you switch up your routine every once in a while, then, some soreness is to be expected. However, being sore after every work out means you’re not allowing your body to heal. Your muscles need a break or they won’t get stronger. Work on a different muscle group while another one is healing.  You’ll still get your workout in, but it’ll give your body time to heal.

Truth: True, you might be hungry. If so, you should eat — no question about it. But! Before you go for that gyro, drink a glass of water. Sometimes that craving for food is actually a craving for water. So whenever you’re hungry, grab some agua and give it a few minutes. If you’re still hungry, get something to eat. It doesn’t have to be a four course meal, but there is nothing good about going without food for the sake of weight loss.

Myth 7: Water isn’t that good for you.

Truth: While we’re on the topic of water, there is currently a rumor that water isn’t that good for you.

Dr. Pepper originated in Waco, Texas. Dr Pepper was created around 1885 by a young pharmacist named Charles Alderton. He introduced it to the owner of Morrison’s Old Corner Drug Store. He liked it so they began selling it to a few local customers. After collaborating on the production, Mr. Morrison, being the owner of the drug store, renamed the drink “Dr Pepper.” In the 1950’s, they began having trouble keeping up with manufacturing enough Dr Pepper for their customers.

They collaborated with Robert Lazenby in using his Ginger Ale Company to manufacture the drink. This company later became the Dr Pepper Company. In 1904, Dr Pepper was introduced to 20 million people at the 1904 World’s Fair Exposition in St. Louis. The Dr Pepper Museum opened its door to the public in 1991 where they still sell old-fashioned sodas from a working soda fountain.

Advancing our global momentum
From 1899-1902, the Hutchinson Bottle was used, followed by three versions of a Straight-sided Bottle from 1900-1916. Then from 1916-1957 came the Embossed Contour Bottle followed by the Applied Color Label Bottle from 1957 to Present. Also in 2007, Coca-Cola introduced the Aluminum Contour Bottle still offered today.The Coca-Cola Company began serving a delicious and refreshing sparking beverage 125 years ago in Atlanta, Georgia. With that first moment of refreshment came a thirst for more that continues to this day